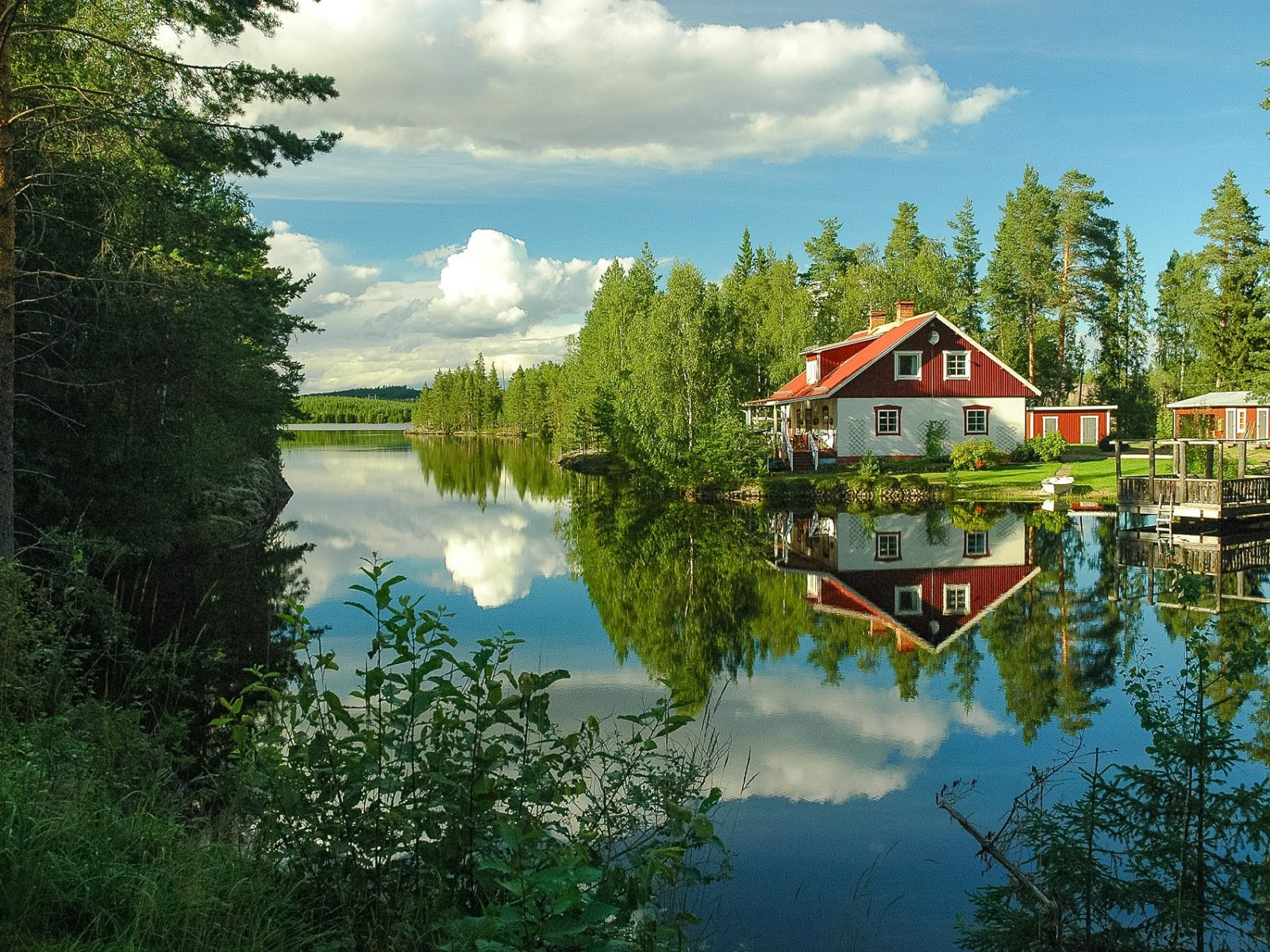 Cycling: i Södermanland, Uppland and Västmanland

power_input
Good road standard, Mainly asphalt
directions_car
A bit along busy motorway
chat_bubble_outline
Mälardalsleden is marked with red signs along the road (supplement with your own map)

Mälardalsleden is Sweden's oldest bicycle tourist trail and goes around Lake Mälaren. The cycle path is mostly light cycled, as it passes through the Mälardalen plain landscape. The trail connects several major cities in an attractive way such as Stockholm, Södertälje, Eskilstuna, Västerås and Enköping.

The Mälardalen Trail covers the whole of Mälardalen as far as Arboga, with connection to several boat docks with boat traffic during the summer. There are also connections to the Swedish Trail, and access to a large network of trails totaling about 800 km with many choices and alternatives.

The regional traffic in Örebro and the Sörmland traffic
Bikes are allowed to be taken free of charge, subject to a maximum of two per bus. On the city buses and county buses in Södermanland and Västmanland you cannot bring a bicycle.

Stockholm Public Transport (SL)
Bikes may be included on the commuter trains, but not at rush hour, at. 06:00 - 09:00 and 15:00 - 18:00. During weekends no time limits apply. Bringing a bike is free. Bicycles are not allowed to Arlanda C, Stockholm C, via the entrance at Odenplan to the Stockholm Odenplan station or on Stockholm County buses. read more here

Favorite places along with Mälardalsleden